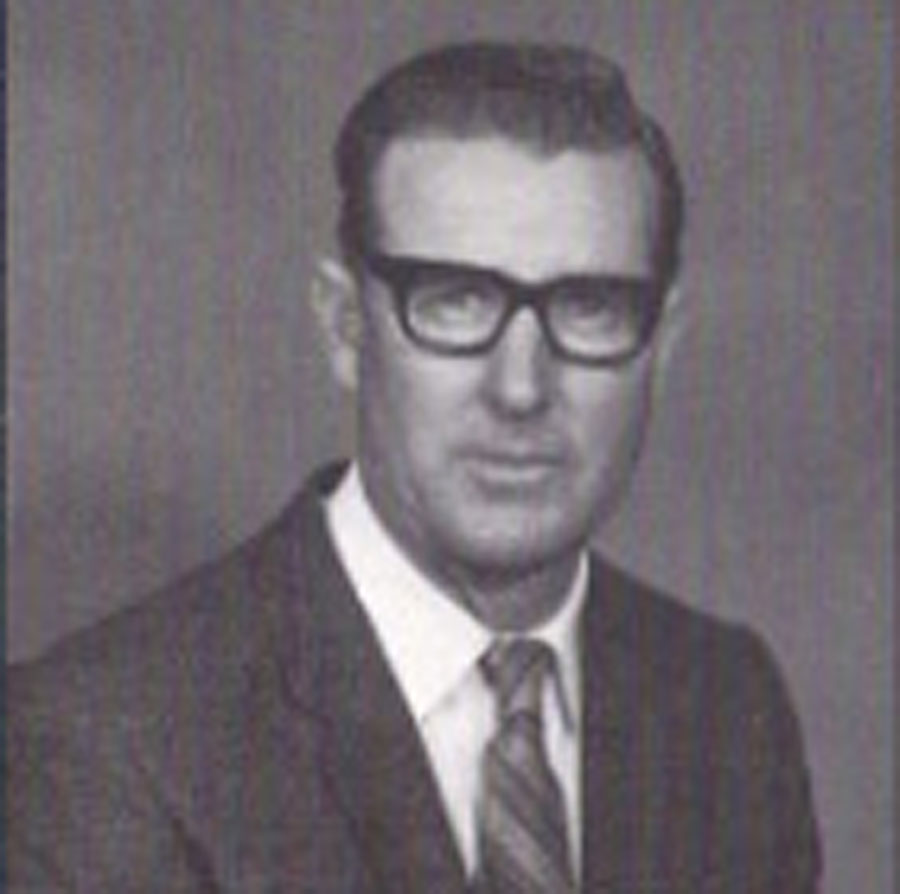 Kevin documented his life in On the Road Again -Click and go to an autobiography by Kevin Critch. His story starts in 1853 when his grandfather was born, and documents Kevin’s life each decade until the 1990s. 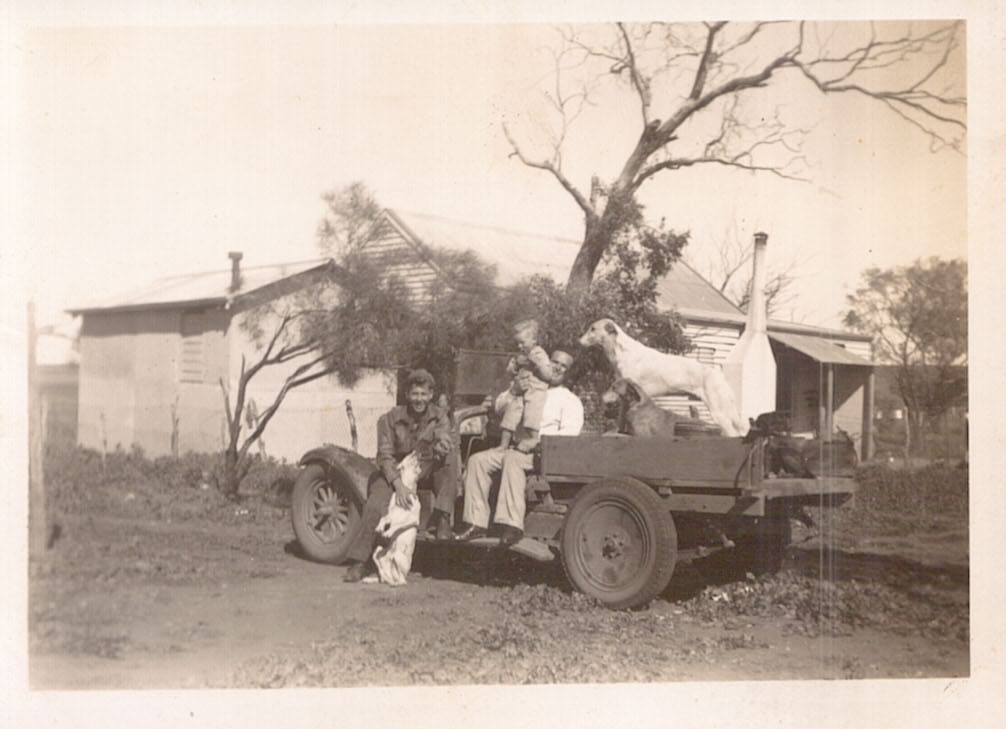 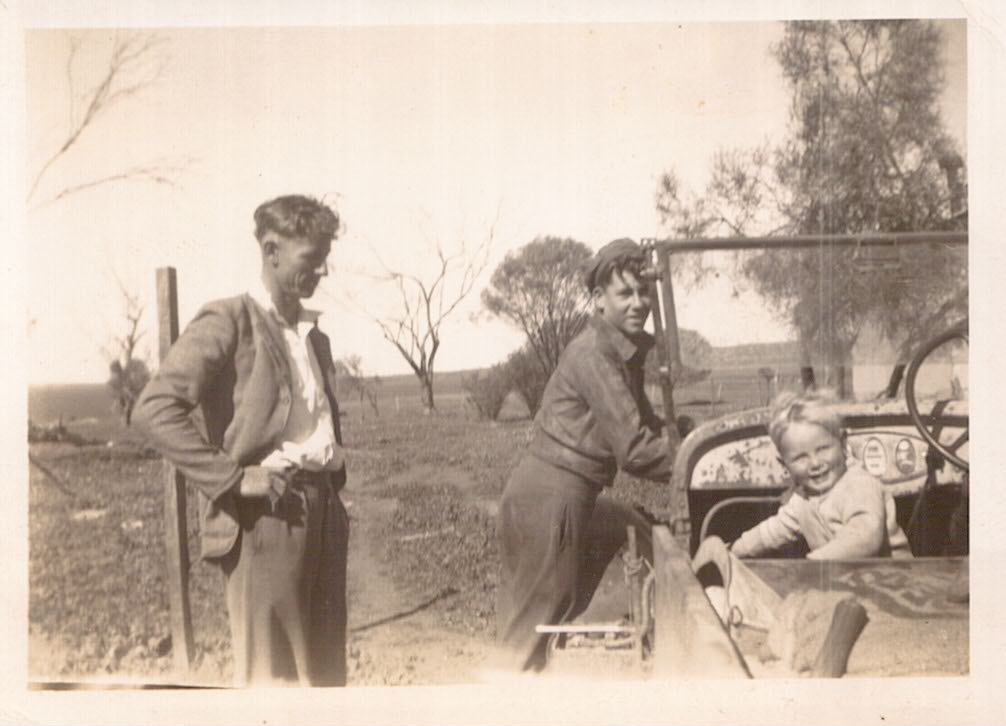 Leo (Kevin’s Father) and his “Homestead” at Tenindewa in about 1910. This building was about 2 Kilometres north west of Tenindewa Store just north of the creek.