A dollar for your thoughts

In the late 1960s the Australian Wool Corporation (AWC) introduced the Reserve Price Scheme for wool. It was essentially meant to be a buffer to smooth the ebbs and flows in prices that are consistent with many commodities.

The scheme may have continued but inevitably greed and poor management took hold when the floor price was lifted 70% in one year in the late 1980s. On July the 24th 1991 the AWC announced it was broke and could no longer continue buying wool to add to its burgeoning “Stockpile” and the scheme collapsed taking the Industry with it. (The “Stockpile” peaked at about 5 million bales) 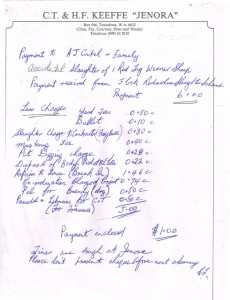 In its death throws the “Scheme” introduced a complimentary intervention initiative called the “Flock Reduction Scheme” which was intended to stem to some degree the amount of wool coming onto the market. Growers could voluntarily cull and euthanize their young ewes and be paid $6.00 per sheep by the AWC for doing so.

In early 1991 I received a cheque in the mail for $1.00 from CT & HF Keeffe who were our neighbours at Tenindewa. At that time they owned Jenora Farm which was immediately north of the Siding.

With this cheque an invoice was included which read:

Please note   Times are tough at Jenora.   Do not present for payment before next shearing Signed C.T.

*Foxy Bell was a well-known and humorous aboriginal gentleman that lived and worked in the Tenindewa area for many, many years 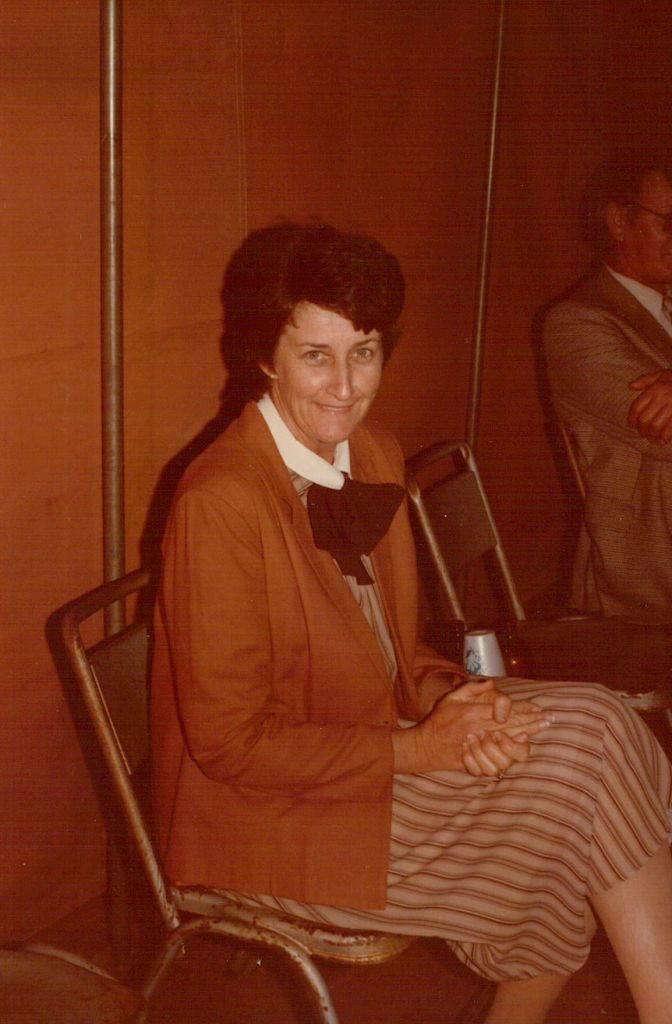 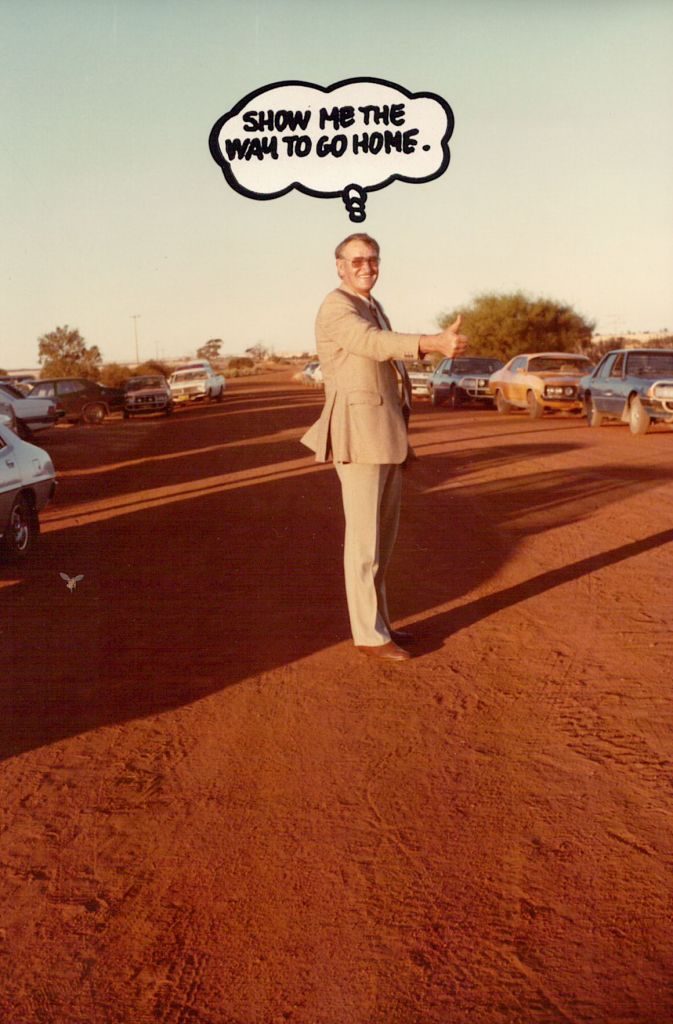