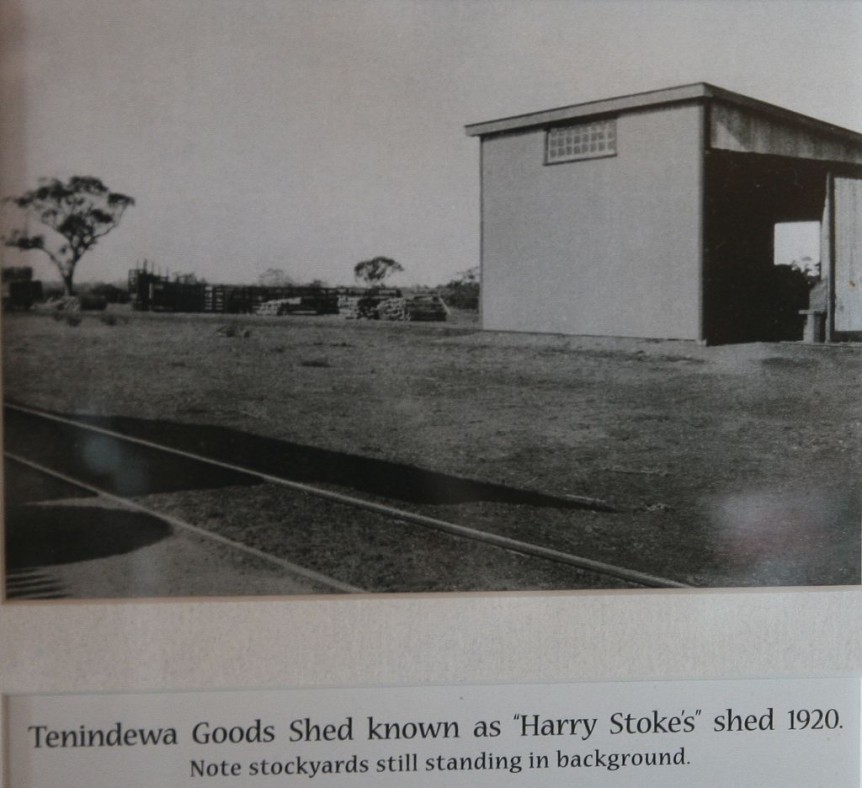 In 1908, a loop line and locomotive watering point were built at the “55 Mile Siding” and the name was changed to Kockatea. This name was taken from the Aboriginal name for a nerby ancient watercourse. The name Tenindewa was adopted in 1909. 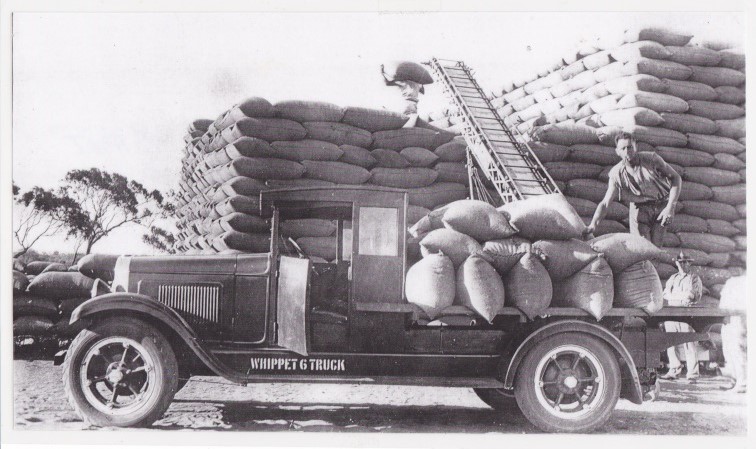 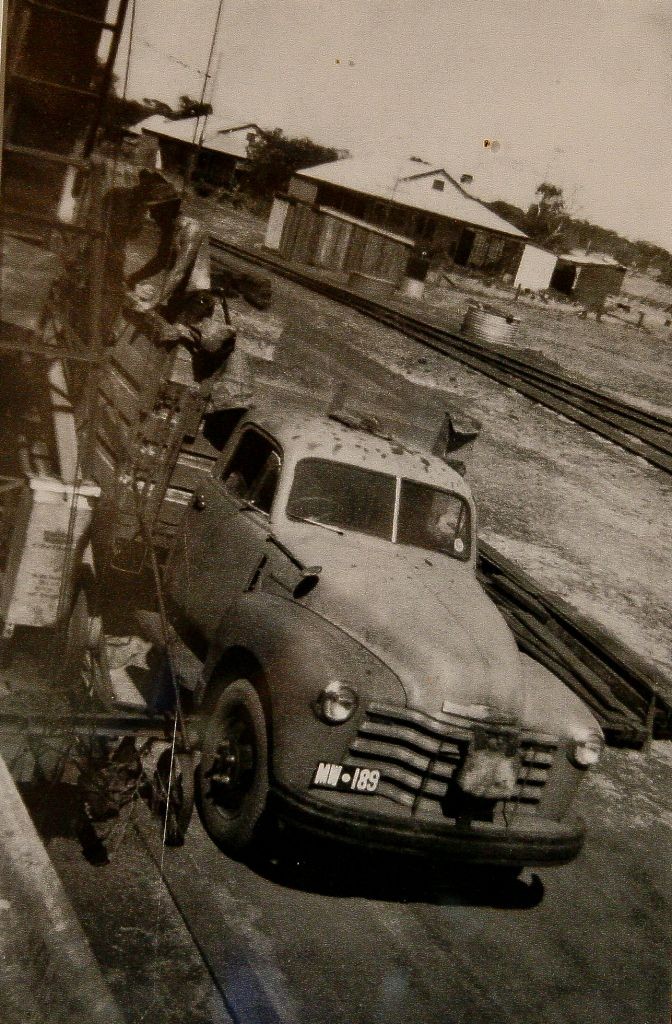 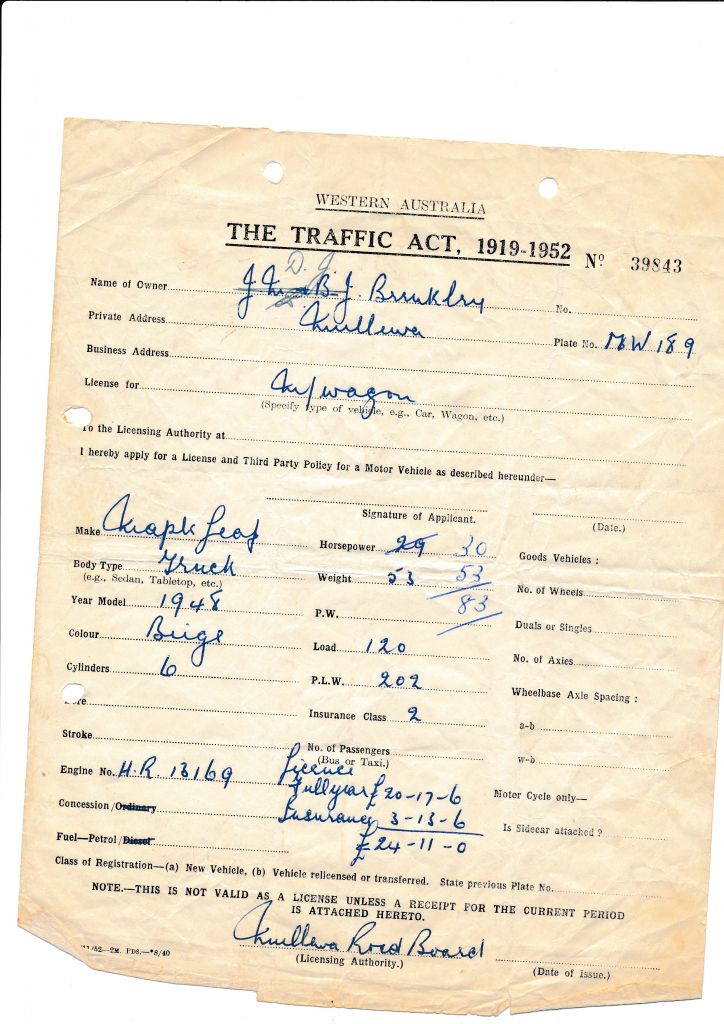 Re. Maple Leaf Truck MW.189 was purchased in 1948 by Walter Brenkley. Walters truck was a Beige coloured Maple Leaf made by General Motors in Canada. It had a “crash type” gearbox. (supplied by Doug Brenkley  January 2020)

Read more about the town and siding in the article linked below. 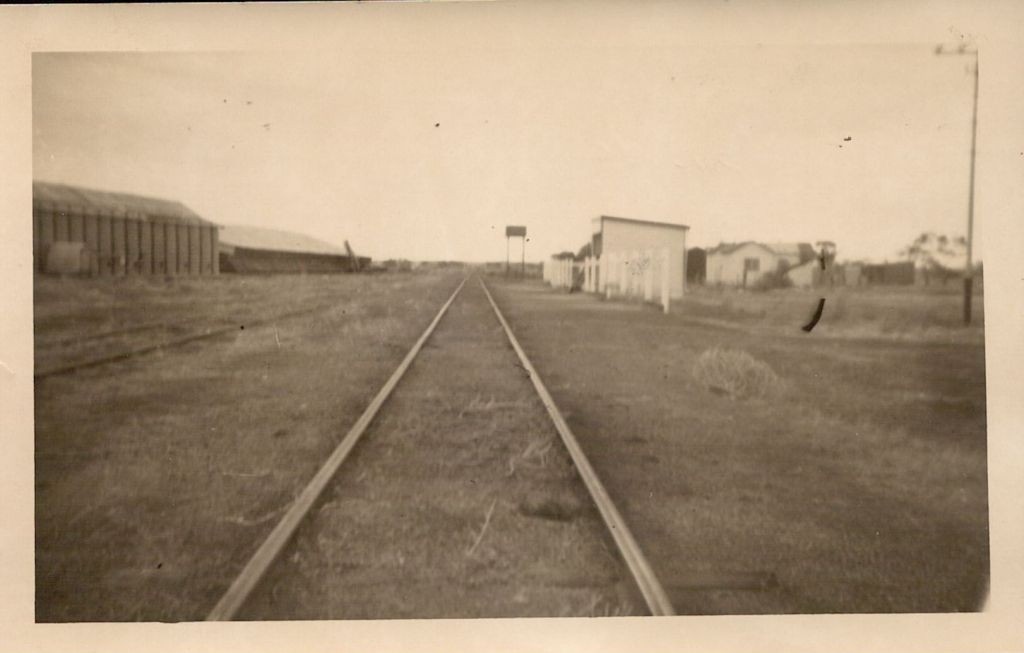 The record receival for Tenindewa was set in 1967 when 8,514 tonnes were delivered. 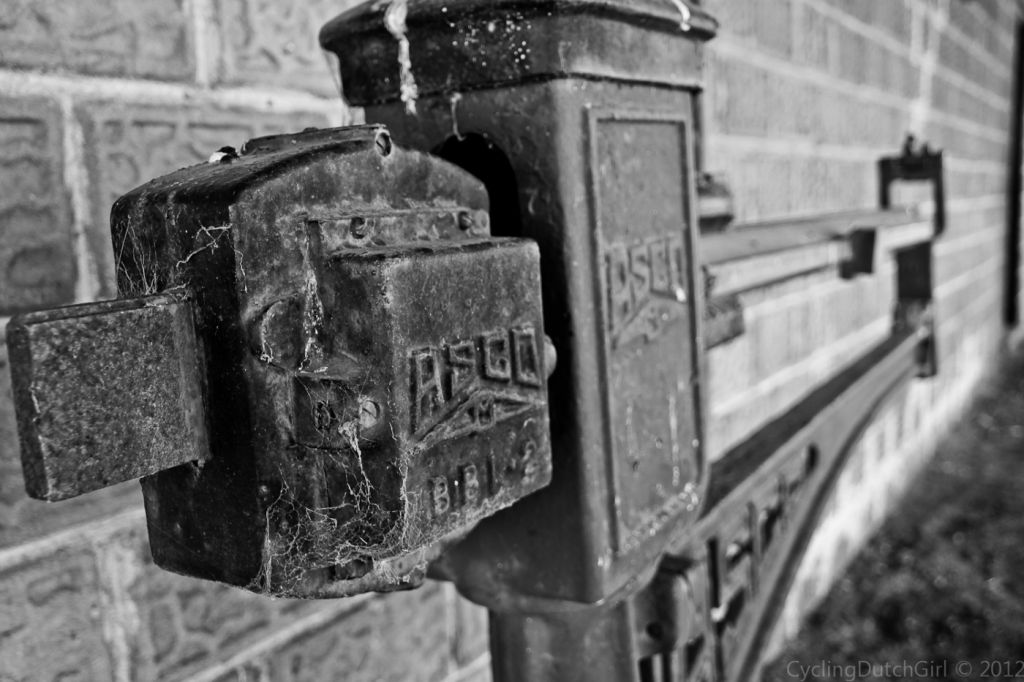 This Beam Balance is a relic of the old CBH weighbridge. That (CBH) story is in the website It is now residing outside the Old Store 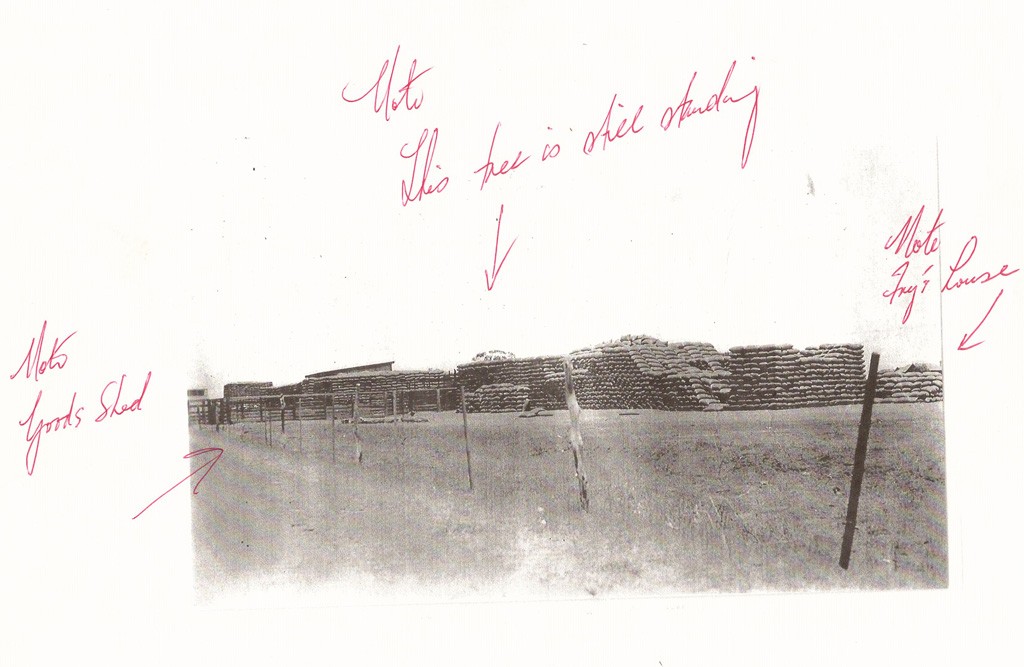 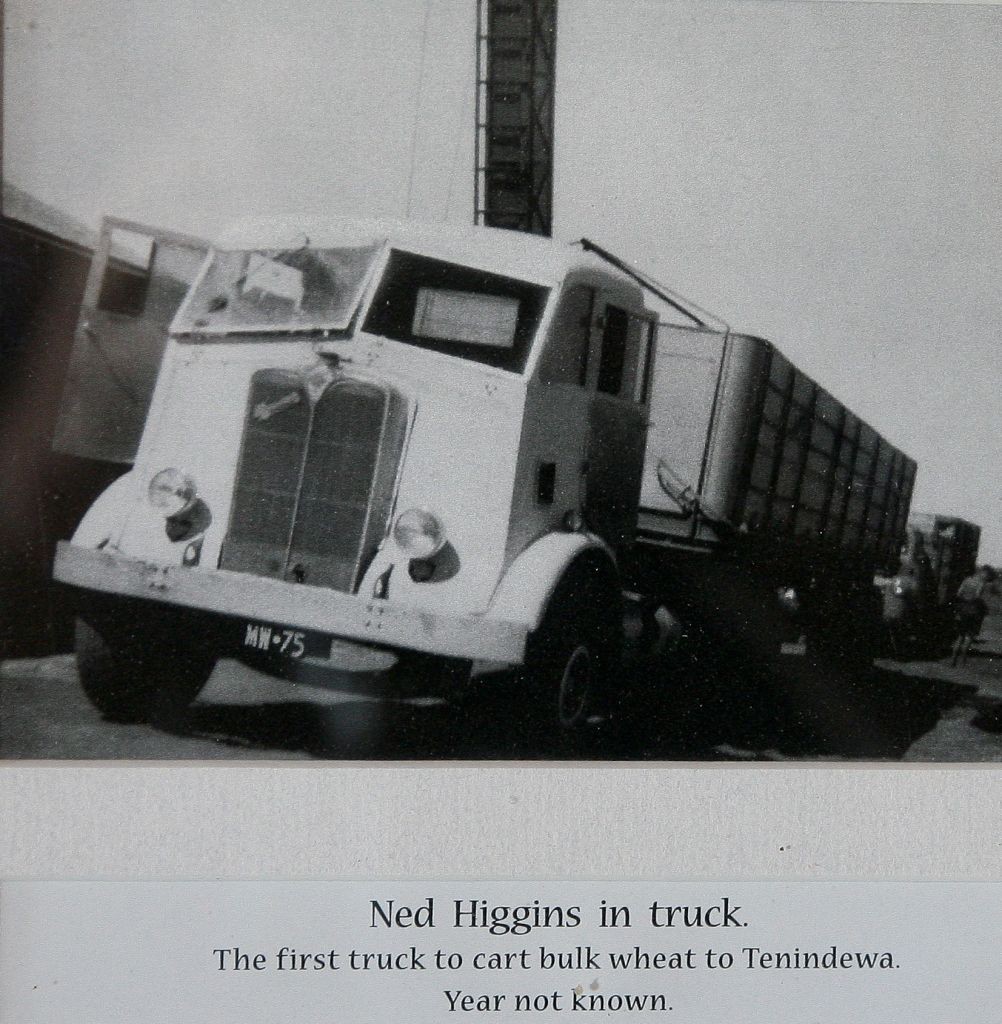 Probably late 1950s The progression from bags to bulk went from just sown bags (as depicted) that were stacked and carted on trucks/drays/lorries onto open bags carted upright and open (unsown) which were tipped into the hoppers at the point of delivery and mechanically pumped into the bulkhead. In the late 1950’s the growers fitted “bins” to their trucks and converted bags to bulk in the paddock with the aid hydraulic bag loaders. The last and final change came in the 1960’s when harvesters began appearing with augers  and thus dispensing with bags altogether.