This installation is located at the location of the old railway station in Tenindewa. The plaque reads:

“My goodness, but some of these fellows just don’t know when to take “no! for an answer! They’re very persistent – but I suppose it must be so lonely, being stuck out here on their farms, all on their own.

I keep telling them I’m only nineteen, but they don’t seem to care. Some of them are very nice – but I’m not sure I’m cut out to be a farmer’s wife. It’s so hot and dusty, and the flies are truly awful!”

The business of finding a wife was (and still can be!) a major challenge for many young farmers. Most districts pleaded for female teachers, and for many their first posting was also their last. The hardships of life in Wildflower Country shaped a group of extraordinary capable women, who in turn supported their men, raised their families, and made major contributions to communities like Tenindewa.

The plaque was inspired by the memoirs of pioneer Kathleen Rumble (nee Palmer) as documented in her book, Memories of a Migrant. Kathleen wrote:

“We had no lack of suitors and found it hard to convince them we didn’t want to marry them. Some were very persistent. When I was seventeen one bachelor of twenty-eight made a great nuisance of himself. I didn’t like to tell him I thought anyone over twenty was hopelessly beyond it for me. I wouldn’t have married the Prince of Wales.” 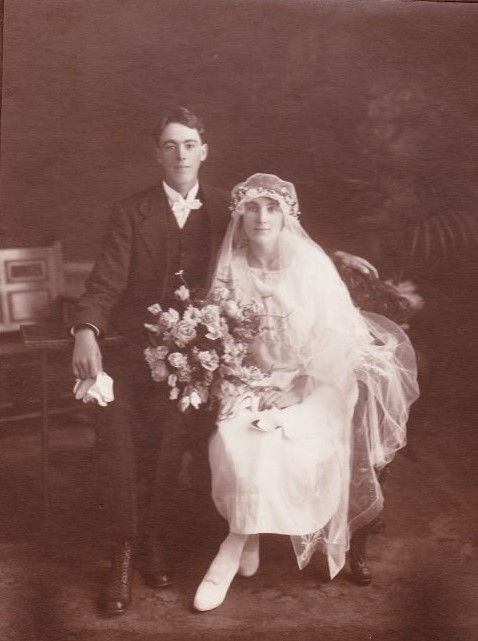 Kathleen went on to wed Alec Rumble on 22 July 1922 – the first marriage in the new St Andrews Anglican Church in Mullewa. 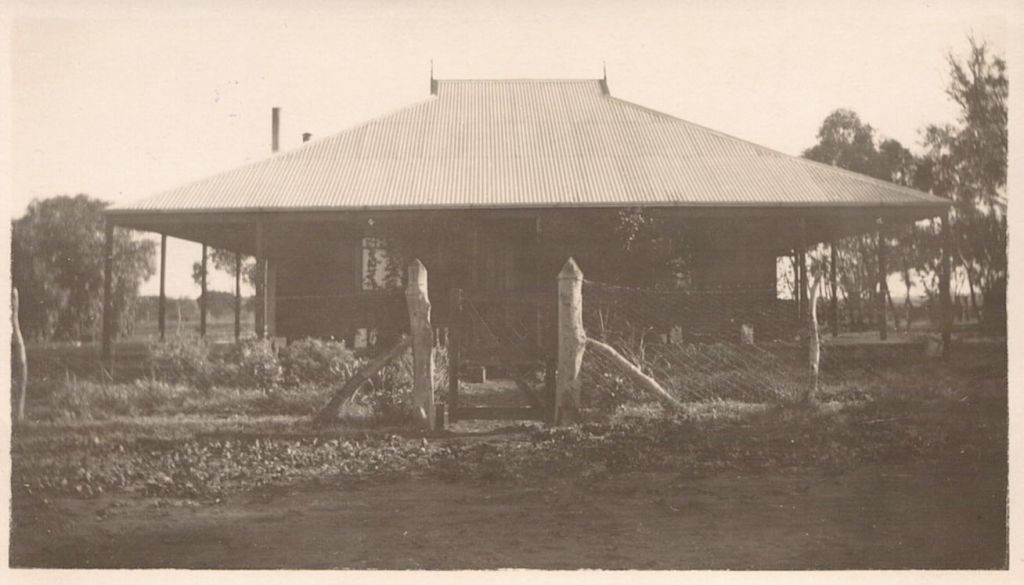