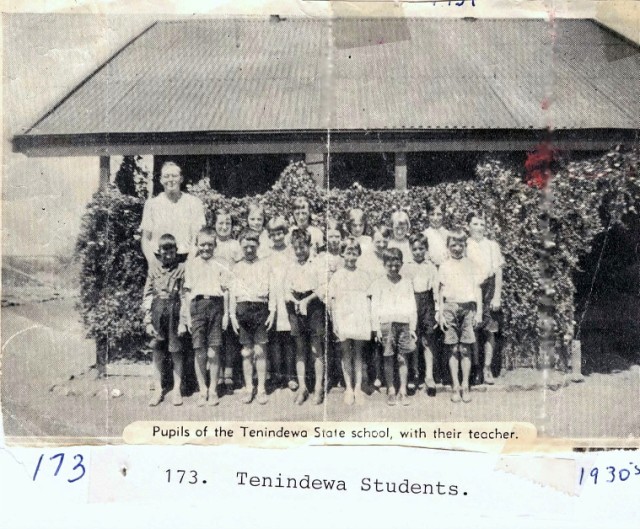 The first school at Tenindewa opened on the 31′ March 1913 in a building donated by Mr Norman FRY, one of the original settlers on the WOOLYA Estate.

This building of one room 20 feet by 12 feet (6 x 3.2 metres) had an iron roof, new jarrah floor and hessian sides and was situated on the North East corner of Lot 2, where (–Murray) Menang road meets the Geraldton Mullewa road.

One acre of land was included with the building, on the understanding that the Education Department would be responsible for the costs of the survey and land transfer fees.

A well intentioned citizen wrote to the Department querying the health aspects as the previous occupant, an elderly man, had died there. The main concern was that it was thought that he had been a “consumptive”. However, the Doctor concerned with the case, the local health authorities and the Education Department sanctioned the building for use as a school. 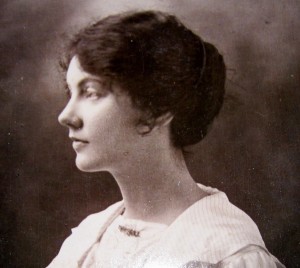 The first teacher was Miss Eva STAFFORD, the daughter of early settlers at Tenindewa.

While this gift of the building by a community minded citizen started the school, the Department was aware of its size and comfort, and plans were put into effect for a new standard class room.

This new building was completed to schedule and just as well, as a severe storm completely demolished the old school. The teacher reported that after conferring with the builders, classes were commenced in the new room on the 4th March 1915. The acre of land of the old school was subsequently returned to Mr Fry.

The new school soon had problems, as with the first rains of winter, a salt flat between the school and the town flooded. This problem was to be a source of constant complaint right up to the closure of the school 24 years later. The teacher, in one of many letters about this problem, wrote:

“Only two children were able to attend from that side of the school, and they sometimes ride a pony across. The water this morning they tell me, was touching the stirrups.”

By 1918 the Mullewa Road Board, in a letter to the Department, stated “that the work of macadamising six chains of road across the salt marsh in the vicinity of the Tenidewa School has just been completed.”

The salt flat dried out with the summer months but more discomfort prevailed, as another letter explains:

I have the honour to be, Sir,

112° – 1110 Fahrenheit, as the temperature was recorded in those days, relates to approximately 44° Celsius today. Hot by any standard!

This ruling that allowed the school to close was hard to understand as the children were dismissed in the hottest part of the day, some having to walk several miles home.

Enrolments at the school fluctuated greatly, especially with the transient families employed by the Railways. These track maintenance men and their families were transferred about the state, some for promotion and some for private reasons, such as to be closer to larger schools, social communities and family ties. Requests were made to the Railway Department to ensure that families with school age children were sent to Tenindewa.

As can be surmised from the Departmental Agreement, the grant of 12 pounds ($24) per head per annum didn’t allow for large salaries. By today’s standards the remuneration would be very poor, keeping in mind that accommodation cost 30 shillings ($3) per week. Thus the cost of accommodation at six pounds ($12) per month is greater than half of the guaranteed salary of four pounds ten shillings ($9) “per month clear of the cost of board and lodging.”

The winter flooding of the salt flats brought about several deputations to have the school shifted to the town side, and right up to 1938 the parents, teachers and the Mullewa Roads Board were concerned with this annual problem. But, as one teacher pointed out, this move would only transfer this inconvenience to the children from the northern farms.

The school was closed the next year on the 4th August and a Bus service to the Mullewa schools commenced the following week on the 7th August 1939.

The contractor for this service was Fletcher Waldeck and the bus was of a wooden sided box type construction, with roll up (depending on the weather) canvas blinds along the sides. It was either a cold or a hot and dusty trip for the children, and if one was to cart stock in such a vehicle today it would undoubtedly invite the attention of the RSPCA. But such were the standards of the day and it is to the credit and “bush mechanic” ingenuity of Fletcher Waldeck (affectionately known as “Our Fletch” by the kids) that the service was able to be kept running with the War time restrictions on fuel, tyres and spare parts.

The school building didn’t lie idle during the close down periods, once being rented to the local store keeper, and during the war years was used as a canteen by the 25th MOTORISED MACHINE GUN REGIMENT, until they were transferred to Moora on the 20th January 1943.

Over the years, several local citizens applied to purchase the old building (the general figure being fifty pounds) but it was several years before it was advertised for Sale in the Government Gazette of 24th August, 1945.

Mr W. H. Stokes was the successful tenderer and as he didn’t remove the building immediately, was given a lease of the land.

The building was later removed by the execution of the estate of the late Mr W. H. Stokes and Lot 31 of the Tenindewa Townsite was changed from School Site to Public Utility in the Government Gazette of 12th August 1957.

In April 2015 a replica school building was launched at the school site. Learn more about the project here. 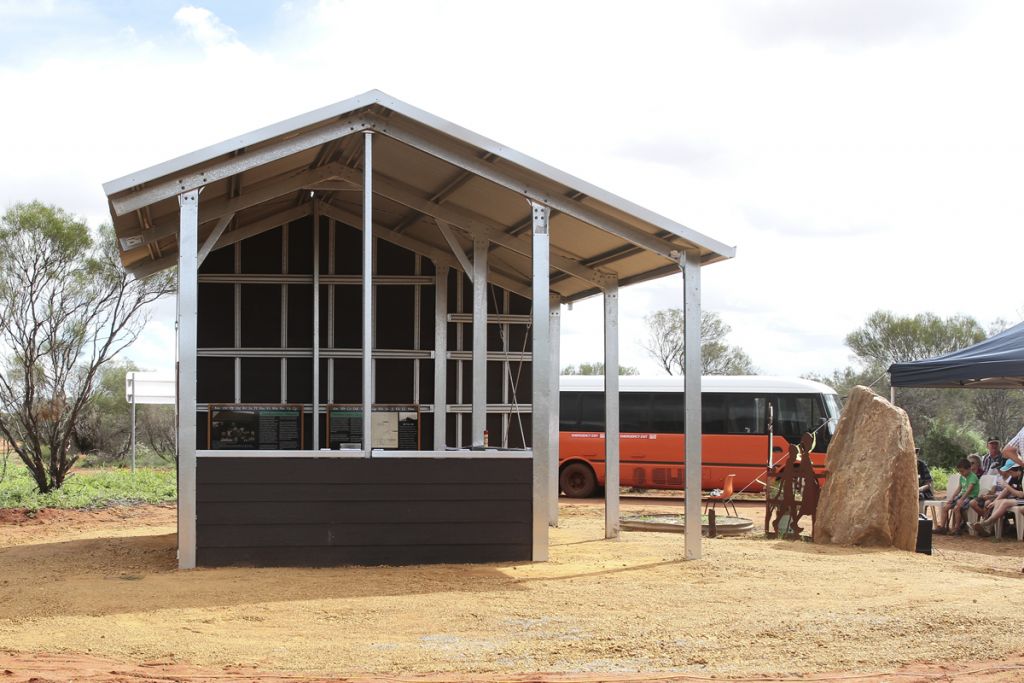 In 1988, a memorial plaque was unveiled on the former site of the school by 2 former pupils. The plaques were made available by the Australia Bicentennial Authority with support from the Mullewa Shire.

The video below features speeches were made by an Education Department officer, Kevin Weir and memories were shared by former pupils.