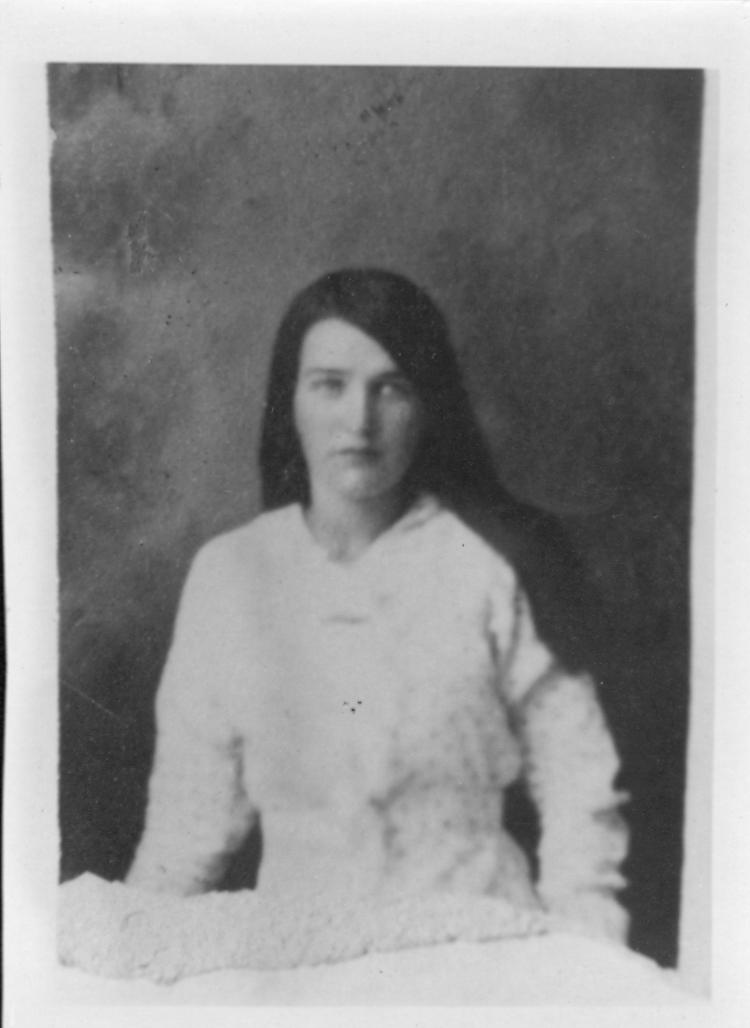 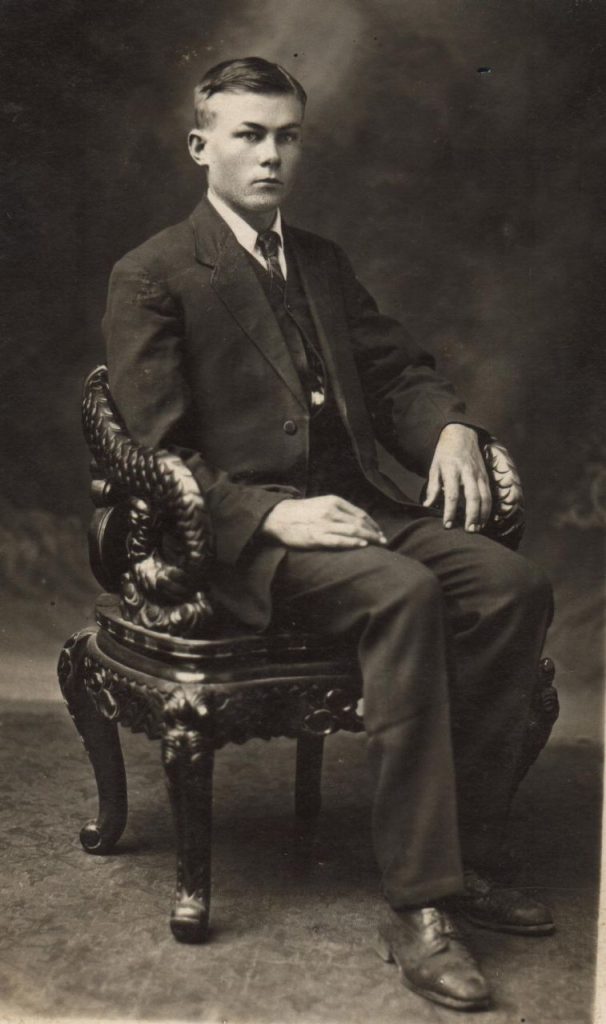 Harry Francis Townsend worked in Tenindewa on the wheat bins and used to ride a horse from Tenindewa to Greenough to spend time with his eventual wife, Christina Mary Kember. This is the “Chris Kember” referred to in the story about Elisabeth Shaw fainting during the hurricane in 1915. It’s a very brief story, but it’s quite a ride from Tenindewa to Greenough which shows how determined he was to foster the relationship. They married in 1919.

Photo above is of Christina “Chris” Mary Kember, aged about 16 years.